The drama’s title refers to Dziady, an ancient Slavic and Lithuanian feast commemorating the dead.

This is the grand work of Polish literature, and it is one that elevates Mickiewicz to a position among the “great Europeans” such as Dante and Goethe.With its Christian background of the Communion of the Saints, revenant spirits, and the interpenetration of the worlds of time and eternity, Forefathers’ Eve speaks to men and women of all times and places.

While it is a truly Polish work – Polish actors covet the role of Gustaw/Konrad in the same way that Anglophone actors covet that of Hamlet – it is one of the most universal works of literature written during the nineteenth century. It has been compared to Goethe’s Faust – and rightfully so. Forefathers’ Eve initiated the great contribution of Poland to world theatre: Monumental Drama, which stretches from him through Stanisław Wyspiański to Tadeusz Kantor in our own day and age. 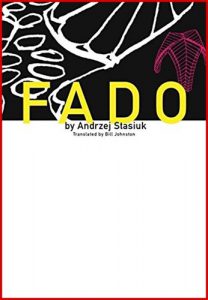 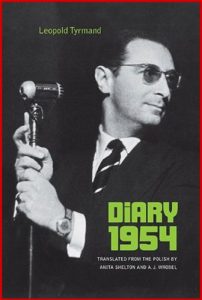 MEIR EZOFOVITCH: A Novel (In English) 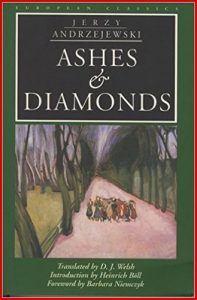 DRIVE YOUR PLOW OVER THE BONES OF THE DEAD (In English) 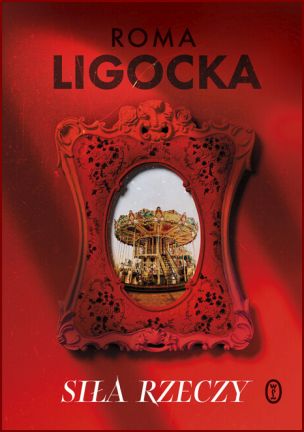 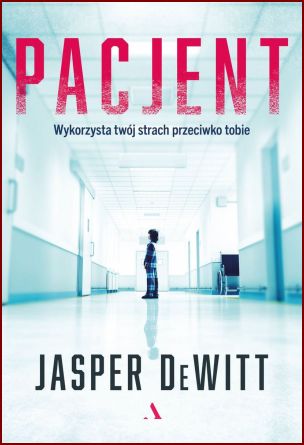 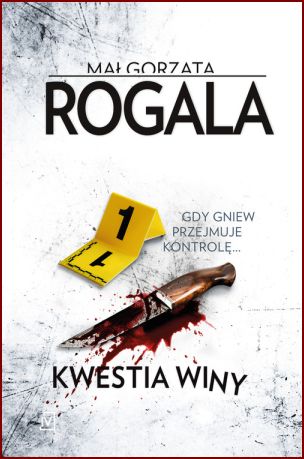 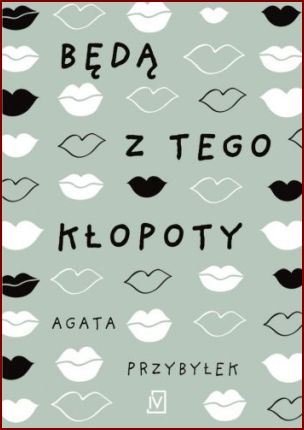 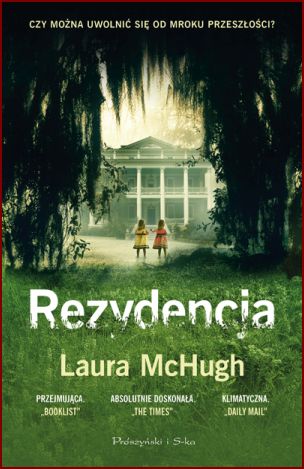 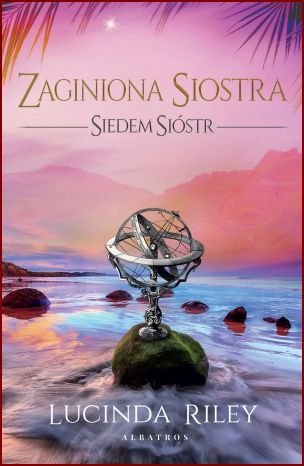