“Between 1989 and 1991 , Kapuscinski made a series of extended journeys through the disintegrating Soviet empire, and his account of these forms the heart of the book. Bypassing official institutions and itineraries, he traversed the Soviet territory alone, from the border of Poland to the site of the most infamous gulags in far-eastern (where “nature pals it up with the executioner”), from above the Arctic Circle to the edge of Afghanistan, visiting dozens of cities and towns and outposts, traveling more than 40,000 miles, venturing into the individual lives of men, women and children in order to understand the collapsing but still various larger life of the empire”.

Be the first to review “IMPERIUM (in English)” Cancel reply 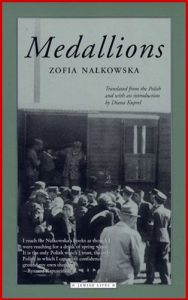 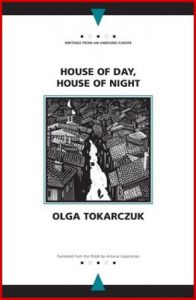 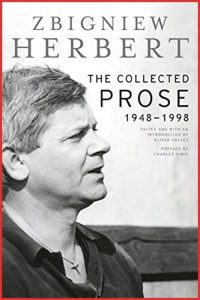 MOVING PARTS, translated from the Polish by Bill Johnston 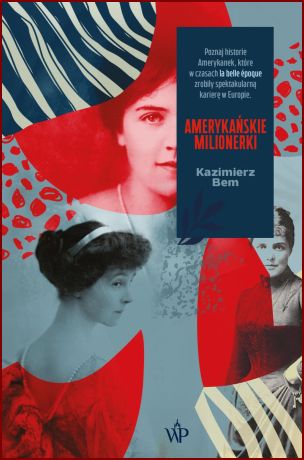 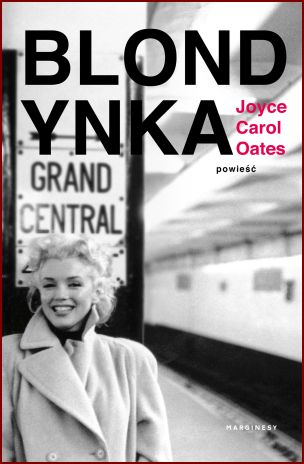 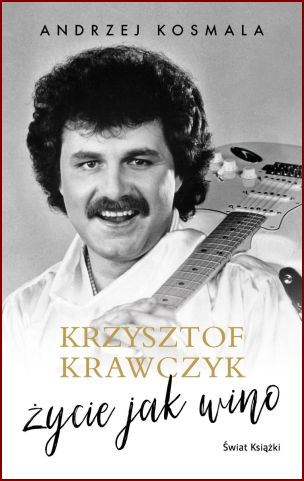 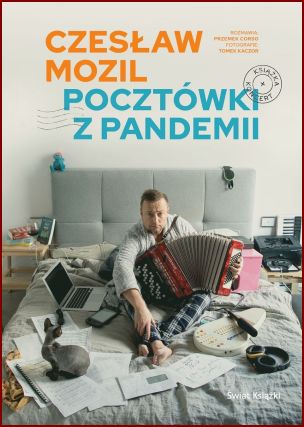 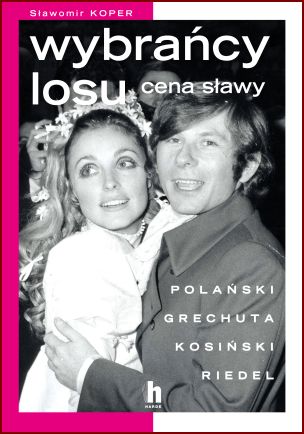 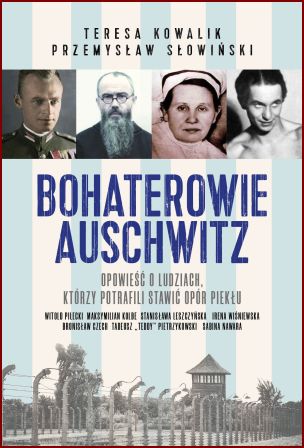