“The Ugly Black Bird by Joanna Siedlecka is a book about the wartime childhood of Jerzy Kosinski that explodes yet another mystification of the Great Mystifier.

For, the truth was entirely different from what he presented in his biographies. The Ugly Black Bird is based on the accounts of still-living witnesses of those days, who describe the true wartime history of Kosiński. To be precise, the history of the Lewinkopf-Kosińskis, who survived the occupation quietly and safely thanks to simple Polish people of the provinces.

First in Sandomierz, a little town of a few thousand, then in the nearby village of Dabrowa Rzczecyka, which today is in Tarnobrzeg province. The Kosinskis did not hide, they carried Aryan papers and, considering that it was the occupation, lived in better than decent conditions. They rented a two-room furnished apartment in the village, bought expensive food, had a maid. “Old man” Kosinski, who unlike his wife and son, had a “passable” appearance, worked in the state purchasing center, gave lessons, engaged in politics – he had connections with the local “red” partisans.The Kosinskis experienced no cruelties. On the contrary, they experienced help and kindness. The peasants obviously knew that they were Jews, but – despite the well-known consequences – it never entered anyone’s mind to denounce them to the Germans stationed nearby.

The village was poor, backward, illiterate, but decent, deeply religious, understanding that “these are also people and want to live.”In the spring of 1945 the Kosinskis left Dabrowa and all contact with them was lost. Neither “old man” Kosinski nor “young” Kosinski sent any news, did not write a single word. When Jerzy Kosinski came to Poland in the spring of 1989, his old acquaintances went to Warsaw to see him. Perhaps he didn’t remember the name of the village, they thought, but he received them coldly, got rid of them by promising to write, to visit them. They felt even more offended when they read The Painted Bird. In it they found Dabrowa – the same landscapes, places, situations, first names, last names. Everything, except the cruelties.So The Ugly Black Bird is also the story of those to whom Jerzy Kosinski owed his survival. It is about their drama, pain, bitterness. It is also about an author’s moral responsibility for creating his autobiography”

Be the first to review “THE UGLY BLACK BIRD: The Real Story of Jerzy Kosinski’s Wartime Childhood” Cancel reply 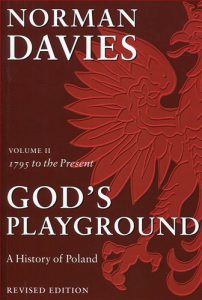 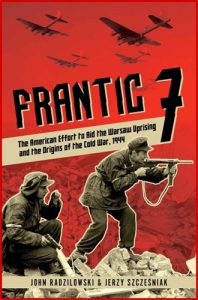 FRANTIC 7: The American Effort to Aid the Warsaw Uprising and the Origins of the Cold War, 1944 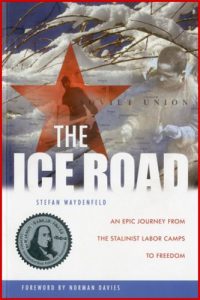 THE ICE ROAD: An Epic Journey from the Stalinist Labor Camps to Freedom 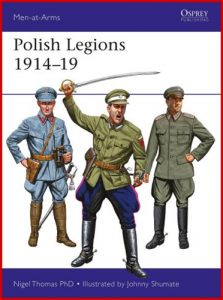 SKALSKI: AGAINST ALL ODDS 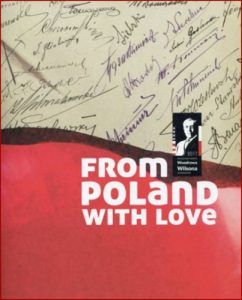 FROM POLAND WITH LOVE Bilingual edition 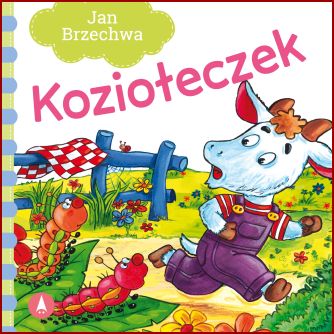 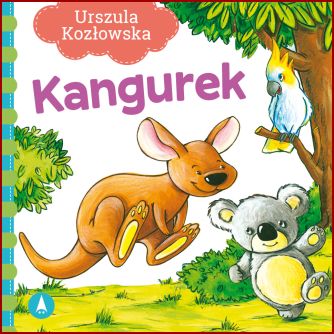 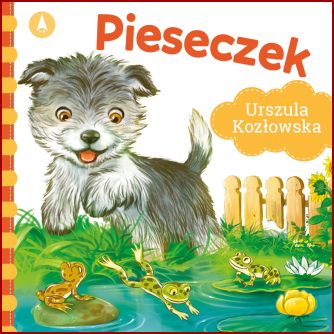 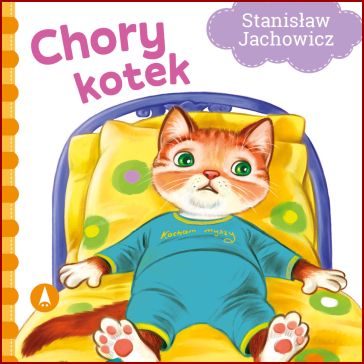 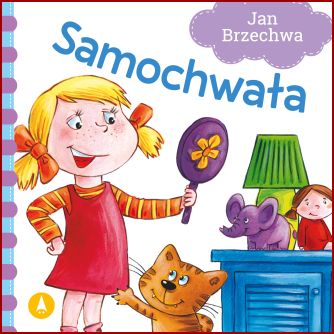 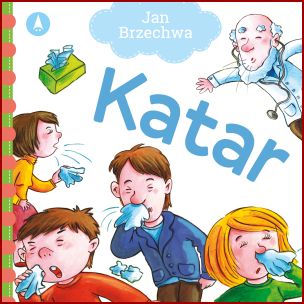